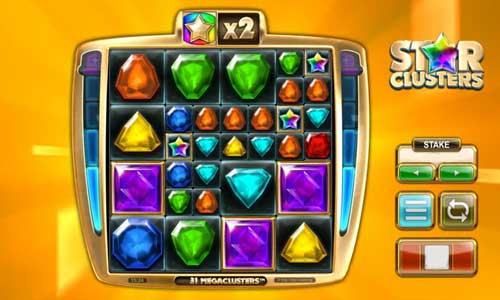 Slot machines have been popular around the world for many years now, and with the growing trend of players opting to spin the reels online rather than heading to a land based casino, we are being presented with new and exciting variations of slot games year after year.

Most recently in 2016 we saw the introduction of Megaways™ to the iGaming world. This new style of slot was developed by Big Time Gaming who are based in Sydney Australia, and it would shake up the world of slots as this new gaming engine could produce 100,000s of paylines on any spin of the reels.

Megaways™ has now been licensed to a number of game providers, which has led to there being nearly 100 slots in this series of games. This is quite a feat that BTG have achieved in such a short period of time, but the guys from down under have not finished with their unique style of innovation yet.

So what could they possibly invent that could even come close to rivalling the unpredictability and high entertainment levels that Megaways™ can bring. Well look no further than the mind blowing pay mechanic that is Megaclsuters™.

You may very well have played a cluster pays slot in the past, but this new adaptation of the mechanic brings further layers to this style of slot that have never been seen before. The result is a grid of symbols that can break into even smaller symbols, this in turn will produce more chances for the player to create bigger and better clusters, which of course can mean bigger wins.

What about the features that Megaclusters™ Slots include then? Well it is very early days in this particular series of games, but to date we have seen modifiers and features that include cascading reels, wild multipliers, and free spin bonuses. It’s safe to say that as more games are released within this genre of slot, we can expect to see more thrilling and explosive gaming mechanics added to the Megaclusters™ series.

If Megaclusters™ turns out to be as bigger success as the Megaways™ Slots have been, then we would fully expect to see other slot providers try to acquire the license for Megaclusters™ from Big Time Gaming.